For the sixth consecutive year, IONiC sponsored a successful symposium at the Spring National ACS Meeting Focused on Undergraduate Research at the Frontiers of Inorganic Chemistry.  We also continued to be a significant percentage of the DIC programming at the Meeting with approximately 10% of the DIC presentations/posters falling into our symposium.  Along with our colleagues from various institutions who presented the fruits of their labors with undergraduate students in the research lab, we were able to provide an opportunity for several talented undergraduates (and one absolutely amazing high school student!) to present their own work on the national stage.  CENTC generously co-sponsored one session of the symposium, and Mike Strem of Strem Chemical Co. provided support for the registration fees of our undergraduate speakers.  A gathering at the City Tavern on Main Street capped off a great meeting with the opportunity to socialize with VIPErs from all over.

We’re already on the calendar for Spring 2015 in Denver,CO, so start making plans! 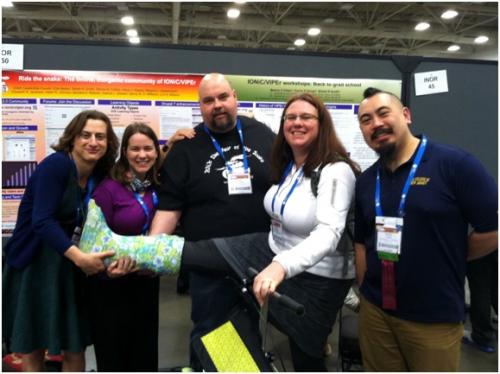 Ride the Snake?  Seriously?  The LC is out of control! 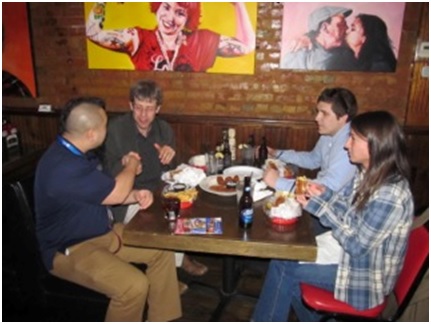 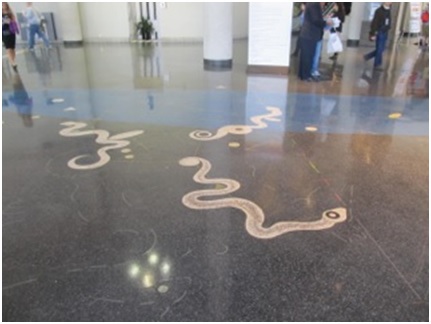